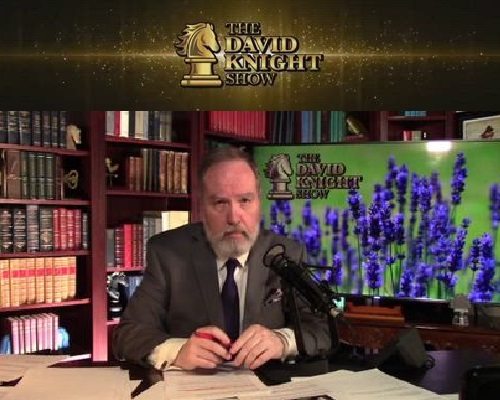 2:00 Video of the chaos and heartbreak at Kabul airport as people desperately try to escape Taliban with some trying to pass their children over the concertina wire barrier.

11:20 Crowded planes, passengers with NO visa, No passport, NO PCR test or other health screening measures.  Pentagon presser, Milley & Austin make it clear they have no intentions of helping Americans or anyone else get to the airport that’s blockaded by Taliban

17:16  American vet gives 2 tragic personal stories of Afghans that he worked with and remains in contact, that illustrate how corrupt our involvement was and what is happening now

59:39 DHS “Terrorist” Database of 2 MILLION Left Open on Internet w/o Even Password Protection. No-Fly list, foreign & “domestic terrorists”.  Left available for 3 weeks even after notified, it gives a glimpse into their intentions and incompetence.

1:13:07 US Government’s DIGITAL Passport.  “Show Me Your Identity Papers”? The US has used a portable “untethered” biometric collection device in Afghanistan for “population control”, “census”, and “domestic terrorists”. It does a wide variety of physical and behavioral identification. And like weapons, ammo, expensive medical equipment, and computers — they left some of them behind for the Taliban

1:22:15 Afghanistan: “Those Slain for the Testimony of His Word”. Christians are being hunted down in Afghanistan right now. Taliban searching phones for Bible or anything Christian.  But the Afghan government installed and supported for 20 yrs by USA was the 2nd worse government in the world for Christian persecution.  What does THAT say about America and the American military?

1:41:38 Corrupt elections begin long BEFORE the voting.  Who’s controlling who gets into the debates — both candidates and journalists — here and in other countries?

1:56:50 Actor Val Kilmer gets his voice back after throat cancer thanks to AI.  Heartwarming story of technology put to good use — for a change.